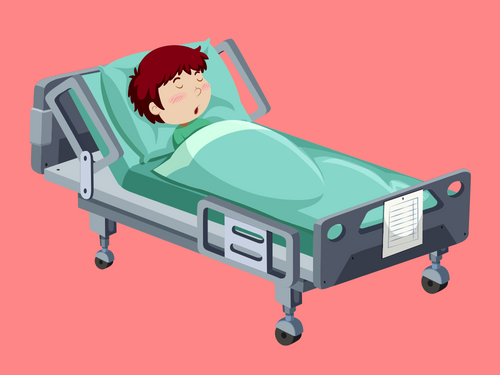 What Is the Difference Between CPR for Infants and Children ?

Cardiopulmonary Resuscitation for infants or as we may say babies below 1 year age requires special consideration since they carry the risk of being infected by contagious diseases. So the first step towards CPR for infants is self-protection and universal precautions should be observed for that. For infants below the age of 1 month, their under feet should be tapped or rubbed as they respond well to it. Shoulders or chest should be rubbed for those above 2 months of age. In addition, they should be called loudly and tried to be woken up. They should be closely observed for any kind of movement or sound.

Closely observe the chest movement and listen & feel for breathing by placing your ear close to the baby’s mouth and nose. Feel the breath on your chin and in case of breathlessness, the breastbone should immediately be pressed by putting on 2 fingers between the baby’s nipples followed by a small push up to one and a half inch and then letting the chest back to its position.

In case of uncertainty whether the baby is breathing or not, CPR should preferably be performed instead of not carrying it out assuming the condition to be stable and while doing it, the baby’s head should be kept tilted back. The tongue should be moved away from the windpipe by lifting the infant’s chin with the head still tilted back. In case of a suspected spinal injury, moving the head or neck should be avoided and only jaw should be pulled forward without letting the mouth close.

The major reasons that contribute to stoppage of heartbeat and breathing might be choking, electric shock, suffocation, head trauma, blood loss or poisoning that may lead to unconsciousness. Brain damage may be permanent if oxygen supply is depleted for 4 minutes followed by death in later 4-6 minutes.

CPR in infants should be carried out with a lot of care and precision using only two fingers, the index and the middle finger with the other hand on the forehead bringing the subject into sniffer’s position. Once the baby restores breath, CPR should be stopped immediately. Continuing it may cause the heart to stop functioning due to stress overload. All this procedure however can never be a substitute for proper CPR training. 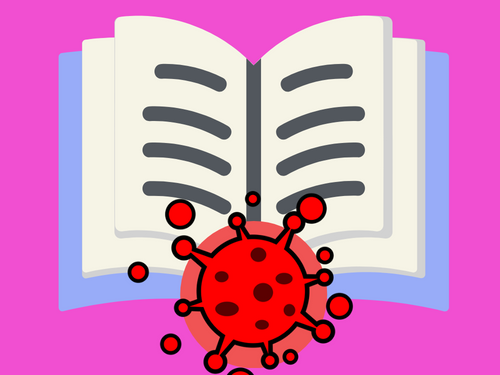 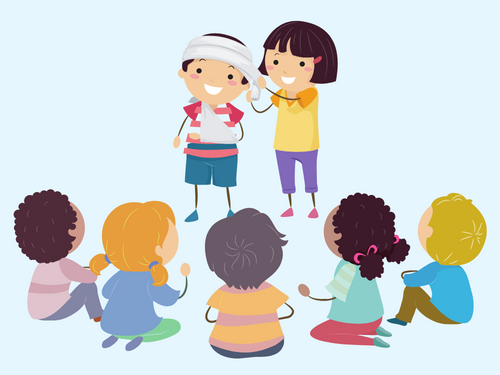 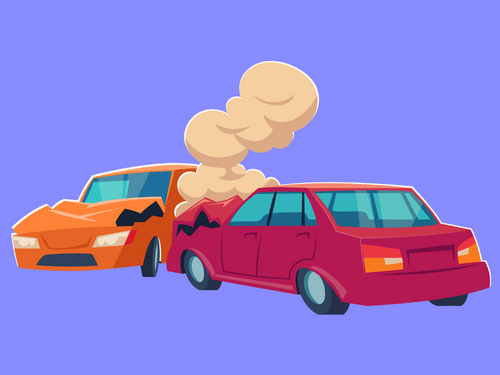 6 Essential Tips on How to Avoid Traffic Accidents
August 17,2022 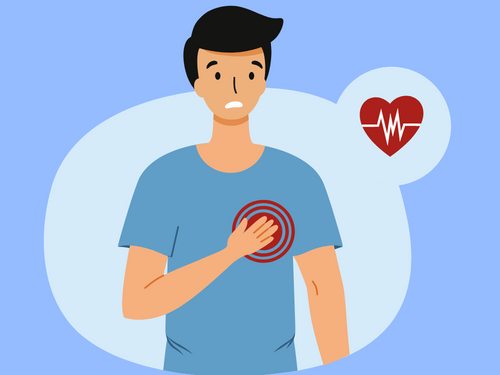