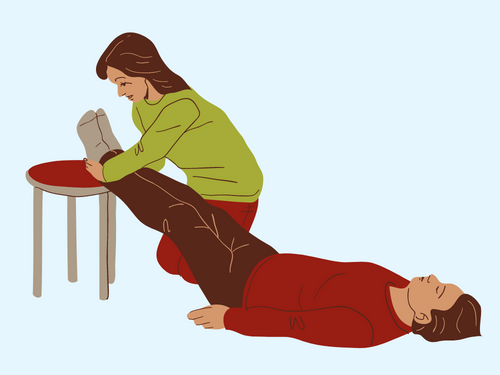 5 Types of First Aid Shocks (Symptoms and Treatment for Shock)

Most people define “shock” as emotional distress or sudden fright in response to a traumatic event. But in medical terms, first aid shock is a life-threatening medical condition where the victim does not have enough blood circulating the body. If the flow of blood is not restored, the victim may die due to a lack of oxygen supply to the vital organs.

A Basic Overview of Shock for EMS:

First aid shock is the body’s response to a sudden drop in blood pressure. As a result, it reduces the flow of oxygen and nutrients to a person’s vital organs such as their brain, heart, and lungs. Many things affect the severity and effect of shocks, such as health, age, gender, and personality. Some of the first aid shock causes include uncontrolled bleeding, severe burns, and spinal injury. Common symptoms are clammy skin, rapid weak pulse, and dizziness.

At first, the body responds to this life-threatening situation by narrowing blood vessels in the hands and feet, called vasoconstriction. It helps conserve the flow of blood to the vital organs. But the body also releases the hormone adrenaline, which can change the body’s initial response. When this happens, the blood pressure drops, which can be fatal. If shock is suspected, call 911 or get to an emergency department immediately. If not treated, shock can result in serious tissue damage, organ failure, or even the patient’s death.

Anaphylactic Shock refers to a rare but severe allergic reaction that can be deadly if you don’t treat it immediately. Anaphylactic Shock is caused by a reaction to an allergen, leading to the release of histamine that causes widespread vasodilation and hypotension. It can occur due to eating particular foods, taking certain medications, or an insect bite.

You will notice the first symptoms of Anaphylactic Shock within 15 minutes of contact with the allergen, so it’s crucial to be familiar with them. Symptoms may start mild, like a runny nose or an uneasy feeling. But they can get worse quickly. Some usual symptoms include:

In severe cases, people collapse, stop breathing, and lose consciousness in just a couple of minutes.

A shot of epinephrine uses in emergency is needed right away, then call 911 because you’re at risk for a second reaction within 12 hours. The emergency medical team can save your life if you don’t have epinephrine. They’ll put a shot of epinephrine under your skin or in a muscle or vein. Usually, this gets your blood pressure back to normal. You’ll also get fluids, steroids, and antihistamines through a tube connected to one of your veins until your symptoms are gone.

Other possible treatments of Anaphylactic Shock include a breathing tube, medications to help you breathe better, and a corticosteroid to keep symptoms from coming back hours later.

Septic shock is a life threatening form of first aid shock that occurs when the blood pressure drops to a dangerously low level after an infection. Any type of bacteria, fungal, or viral infection can cause the infection. Senior citizens, pregnant women, babies, and people with a weakened immune system are more likely to experience Septic Shock. If left untreated, the toxins produced by the infection can harm the small blood vessels, causing them to leak fluid into the surrounding tissues.
This can affect the heart’s ability to pump blood to the vital organs, which lowers the blood pressure and means blood doesn’t reach the brain and liver.

Symptoms of Septic Shock can often mimic the symptoms of other issues, such as a cold or fever. Other symptoms include:

Septic Shock should be treated immediately. If you experienced Septic Shock, you would usually be admitted to an intensive care unit (ICU) to support your body’s functions and organs while the infection is treated. In some cases, septic shock treatment may start in the emergency department. Treatment options can include fluids given directly through a vein ot intravenous fluids, oxygen therapy, antibiotics, and other medication to increase your blood flow. For severe cases, surgery may be needed to remove the source of infection.

Cardiogenic is a form of shock that occurs when the heart is damaged and can’t supply enough blood to the body’s vital organs. It’s often the result of a heart attack. During a heart attack, the blood flow through the arteries is restricted or blocked entirely. This restriction can lead to cardiogenic shock.

This type of first aid shock is uncommon, but it’s a serious medical emergency, and it’s extremely difficult to survive when it does occur. Almost no one survived cardiogenic Shock in the past. However, today, half of the people who experience cardiogenic Shock survive with prompt treatment. This is due to improved treatments and quicker recognition of symptoms.

Symptoms of cardiogenic Shock can appear very quickly. Symptoms may include the following:

It’s important to call 911 or immediately go to an emergency room if you’re experiencing any of these symptoms. The sooner it is treated, the better the outlook. The most important part of Cardiogenic Shock treatment is improving the blood flow and oxygen to the vital organs to avoid damage. Cardiogenic shock treatment may include life support to restore blood flow to major organs, medication to prevent blood clots, and make the heart stronger and get more blood to the vital organs. Devices are also used to help the heart pump enough blood to the organs and the rest of the body.

Neurogenic shock is a medical condition in which a person has trouble keeping their heart rate, blood pressure, and temperature stable. It’s usually the result of a severe injury to the central nervous system, a spinal injury, or brain damage. Some of the most common causes include gunshot wounds, car accidents, sports injuries, or improper administration of anesthesia to the spinal cord.

Like other types of first aid shock, Neurogenic shock is a serious condition that can be fatal because the blood flow is too low. Without regular blood flow, the cells can’t get the oxygen and nutrients they need to do their jobs. If left untreated, neurogenic shock can cause permanent damage to organs or even death.

Symptoms of neurogenic shock include:

Hypovolemic shock, also known as a low volume shock, is a dangerous type of first aid shock that happens when you suddenly lose a lot of blood or fluids from your body. If the blood volume gets too low, the organs in your body won’t be able to keep working. The most common cause of hypovolemic shock is blood loss when a major blood vessel bursts or when you’re seriously injured. This is called hemorrhagic shock. You can also get it from burns, heavy bleeding related to pregnancy, or even from severe vomiting and diarrhea. If left untreated, the victim may suffer from brain damage or death.

The first thing to do when Hypovolemic shock occurs is to call for medical emergency assistance as soon as possible. Make sure the victim is lying down with their feet elevated. Use a tourniquet to prevent additional blood loss.

Once the victim arrives at the emergency room, they will need a blood transfusion and medication to assist the heart in pumping blood to all organs. The medical team will try to get as much oxygen as possible to all parts of the body; Stop, or at least control, blood loss; Replace blood and other fluids. In most cases where the victim loses more than 30% of their blood volume, they will need a blood transfusion. Some will also need surgery, especially if they have internal or gynecological bleeding.

First aid shock is the body’s response to a sudden drop in blood pressure. It reduces the flow of oxygen and nutrients to a person’s vital organs such as their brain, heart, and lungs. Many things affect the severity and effect of shocks, such as health, age, gender, and personality. 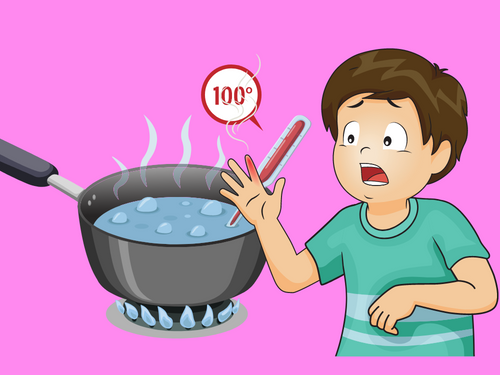 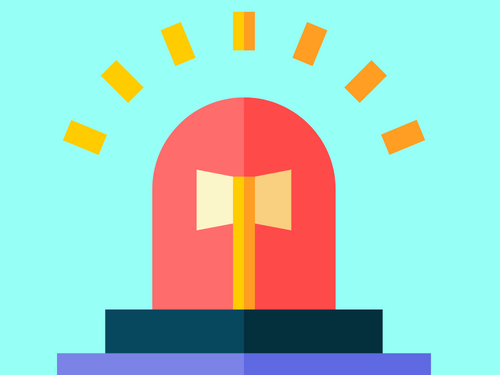 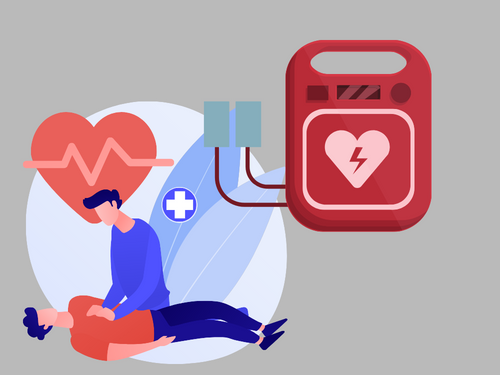 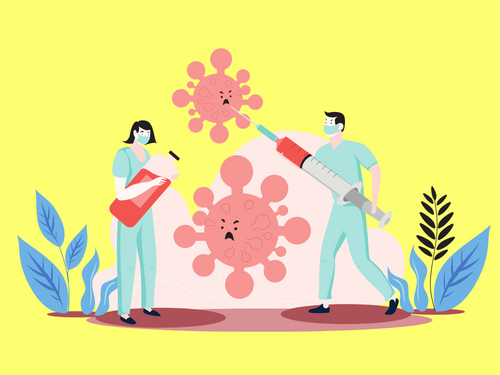 Why Do You Need Bloodborne Pathogens Training?
August 17,2022