Good Samaritan Law: Everything You Need To Know!

What is the purpose of the Good Samaritan Law?

The purpose of the Good Samaritan Law is to protect individuals that support an accident victim during a medical emergency. Many Good Samaritan laws are generated precisely for the overall public. The law undertakes that no medically skilled person like emergency medical personnel or medical professional is available to support the casualty. Since the Good Samaritan usually does not have medical training, the law protects them from being responsible for injury or death caused to the victim during a medical emergency. Each law looks after different individuals.

The law state that when giving aid in an emergency, as long as you only do as much as a reasonable and sensible person with your level of training would do in the same situation, and also you do not expect compensation for adaptation aid. In addition, you are not legally held responsible for any injury or death that may occur. However, note the section about discretion and training. If, for example, you aren’t trained to perform CPR and perform it anyway, you may be held responsible if the person gets injured. These laws were considered to allow people to help others without the panic of being sued or prosecuted if something went wrong.

Who does Good Samaritan Law Covers?

In specific states, Good Samaritan laws only cover medically trained rescuers, while other states spread legal protection to the universal public. If you receive any compensation for helping in rendering emergency care, they can no longer be considered a good Samaritan, and therefore, the liability protections no longer apply. However, the Good Samaritan idea is regularly used in the courts, which means a case may still be ruled in favor of the lay rescuer trying to give medical care. What Good Samaritan laws do for lay rescuers is offer a get-out-of-court-free card.

Good Samaritan laws were initially projected to protect physicians and others with medical training. However, court decisions and legislative changes have helped some laws change to include untrained rescuers who render aid over time. As a result, there are numerous versions of Good Samaritan laws.

Depending on the state, getting satisfied after the fact can also count as anticipation of reward. If you help somebody in a car accident and are rewarded financially or otherwise, you may be barred from Good Samaritan protection. Good Samaritan laws do not secure you from everything. It is human nature to make mistakes.

A person who is not a health care provider who acts in good faith in administering an opiate antagonist to another person who believes in good faith to be suffering a drug overdose is immune from criminal prosecution for the act. It is not liable for civil damages for acts or omissions resulting from the act.

Are you required to give medical assistance during emergencies?

In most instances, a bystander can’t be held liable for not providing medical assistance. However, there are exceptions. For example, good Samaritan laws in Vermont, Minnesota, and Rhode Island require bystanders to act in some limited capacity. However, that doesn’t mean putting yourself in danger, like entering a burning establishment or moving a person who has fallen and may have injured their neck. In both cases, it’s best to wait for emergency medical personnel to arrive. In more common emergencies, like assisting someone feeling dizzy or confused, Good Samaritan assistance can be as simple as providing a blanket, offering water, or calling 911.

How to protect yourself from liability?

The best way to protect yourself from liability when helping others is to always act on behalf of the victim. If your motivation is to be a hero and not to help a fellow human, you risk making the types of mistakes not covered by good Samaritan laws. Here are some tips for staying out of court: 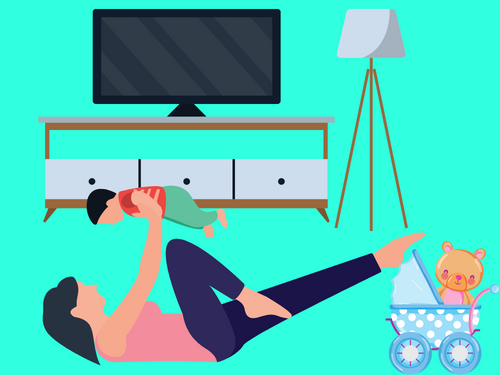 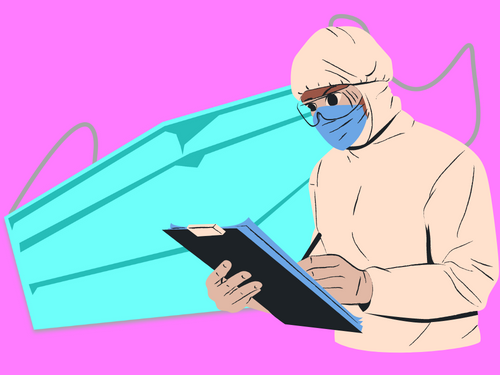 Types of Personal Protective Equipment and How to Use them
August 17,2022 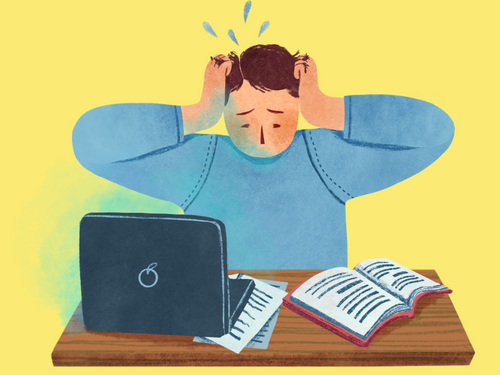